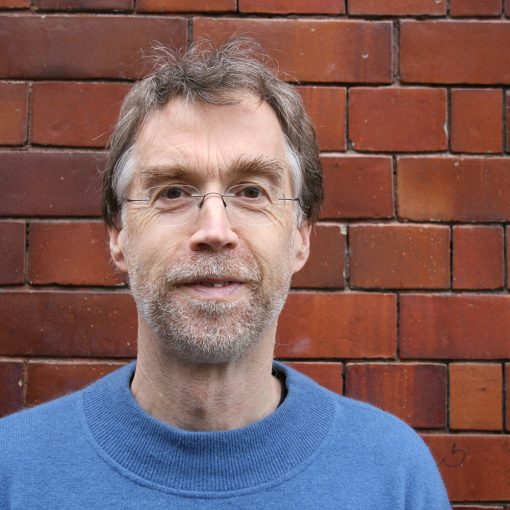 Mark is our reliable and patient IT manager. He has been involved with EEA since 1987 and was General Manager of the company in the late 1990s. He also performs with and manages the Bollywood Brass Band and Crocodile Style, two of the longest running projects at EEA and now running independently of the company due to their huge success. He is a founder member of both groups (in 1987 and 1992 respectively), playing baritone sax. As the Bollywood Brass Band developed its stage presentation, he moved offstage to become the band's VJ, projecting video sequences from Bollywood films in sync with the band's live music.

Mark has been animating the street with music since starting his career playing on anti-nuclear demos in the early 1980s. His involvement with the International Festival of Street Music led to the birth of the Bollywood Brass Band through a collaboration with India's Shyam Brass Band.

He writes for world music magazine Songlines and has taught Music Business at Kingston University. 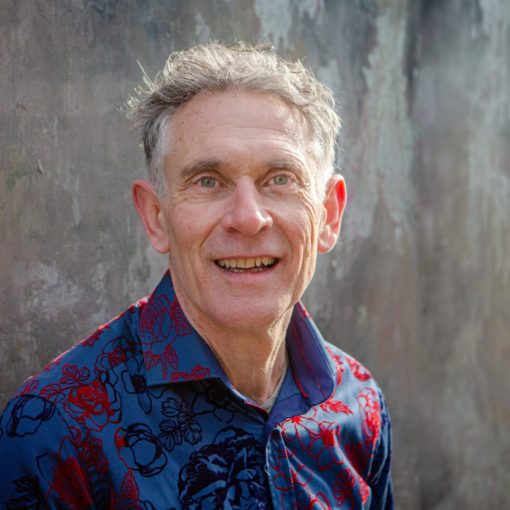 ​Daniel joined Emergency Exit Arts in January 2012. He is a professional manager working in the arts and other 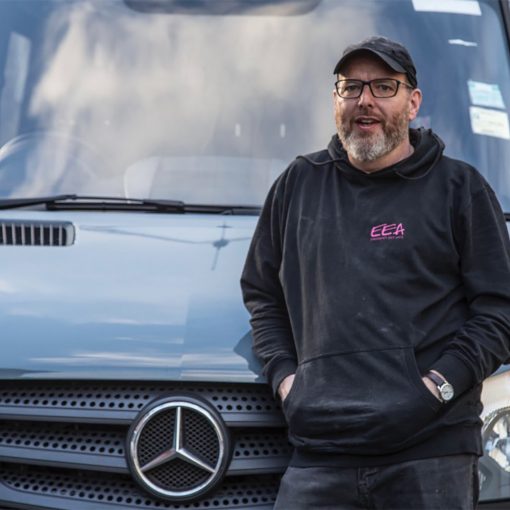 ​Ben Raine has an extensive background in many areas of production including music, theatre and large-scale outdoor spectaculars. 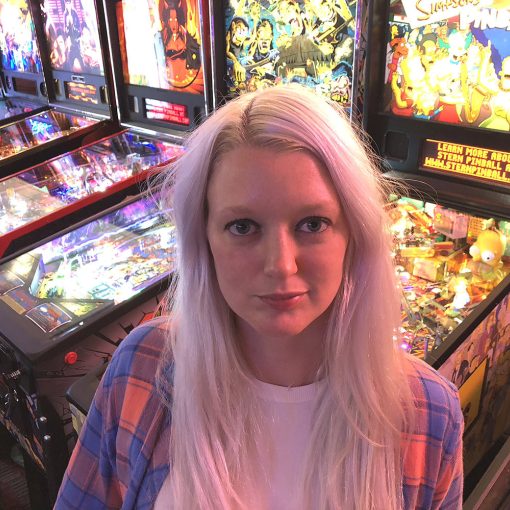 Jules joined Emergency Exit Arts in May 2009 from the Royal Albert Hall. Jules facilitates the running of the 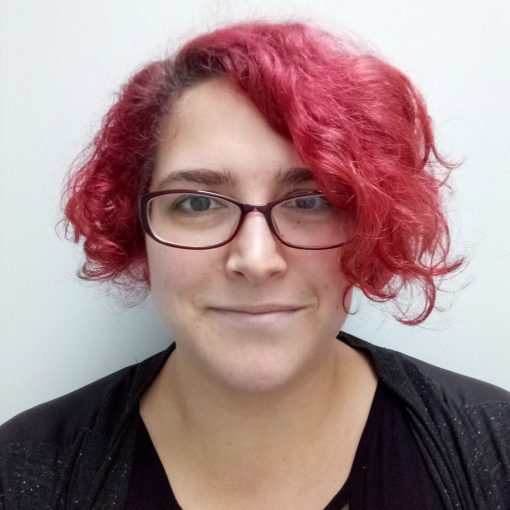 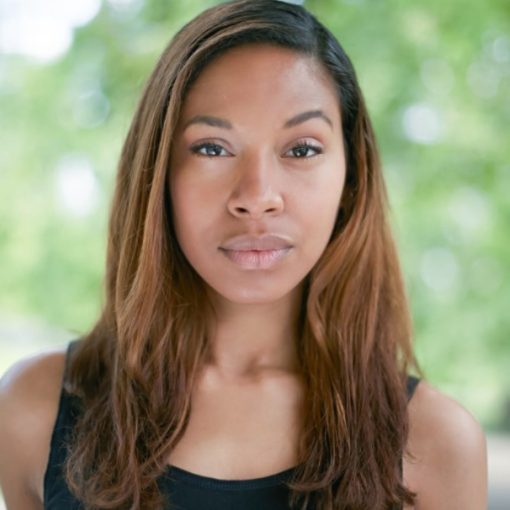 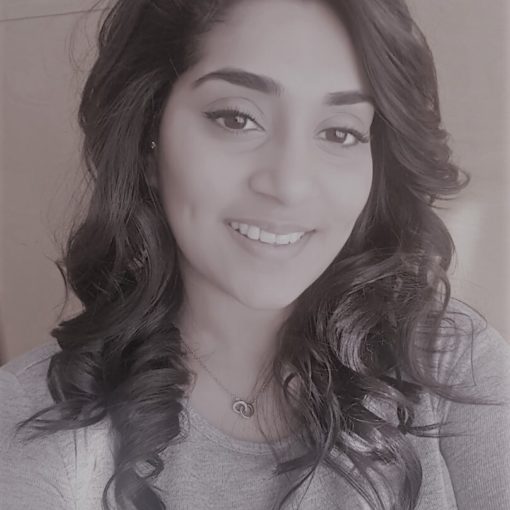 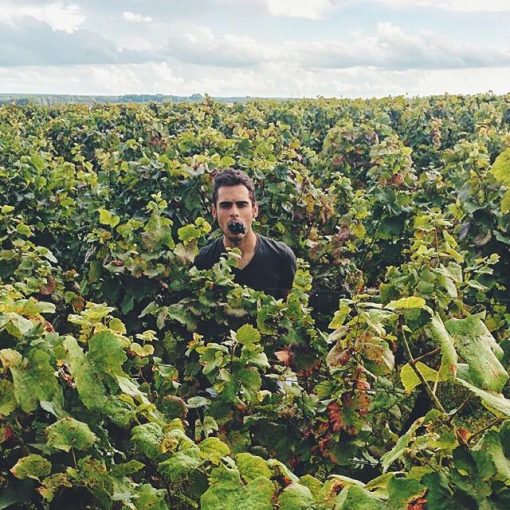 Pablo has a background in marketing for the arts charity sector including theatre, contemporary art galleries and community arts events 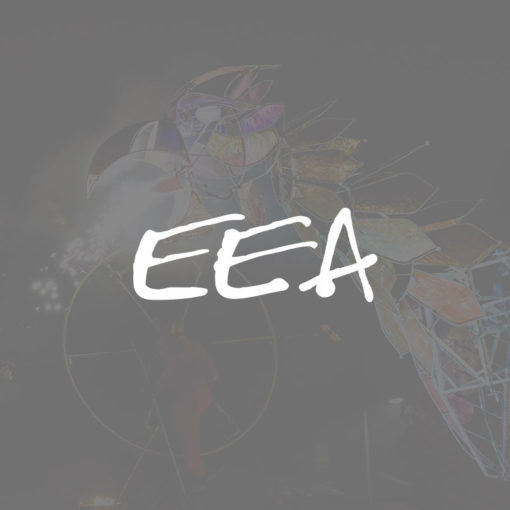