Before we plunge into news about our exciting Autumn season we invite you to take a look at EEA’s unforgettable year so far. The Jubilympic summer kept us very busy with what seemed like a year’s worth of work in a few short months.

EEA started the year in the snow with the Royal Greenwich celebrations where our fabulous mechanical horse drawn coach made its debut. The Sun became the central image for our work in the hopes that we might encourage it to shine. We’ve almost forgotten the rainy start to the summer but hats off to our team who made Sparks Fly when we lit up the skies for the Streatham Festival. Thanks to the 200 children who brought hundred’s of suns with them to a damp Diamond Jubilee day in Havering with the Grand Union Orchestra.

Then the scorchingly busy summer kicked off. EEA was commissioned by the Greater London Authority and LOCOG for the London 2012 Festival’s Hidden London programme. We designed and created the set and costumes for the floating opera of the Owl and the Pussycat for the ROH, which travelled along canals from west to east London including the Olympic Park. London’s Showtime outdoor arts festival also featured our magnificent transformer Binbot with other EEA mechanical wonders and the Meerkats street performers.

When the Olympic Torch Relay arrived in London on 21 July we provided street animation and parades in four of the host boroughs: Greenwich, Newham, Tower Hamlets and Hackney and all at the same time. Over many months we worked in Newham resulting in the creation of the largest carnival parade to welcome the Torch to east London with over 2500 people taking part. We were very pleased to have East London Dance and Kinetika as our partners on this project.

All of a sudden LOCOG invited EEA to Rio along with members of Shademakers, Blue Touch Paper Carnival, Paraiso and London School of Samba. We were inspired to create two Brazilian style carnival floats: one for UKCCA Carnival Crossroads in Luton and a Fire Jaguar for the London School of Samba that welcomed the Torch to Hackney and appeared at Notting Hill and the Thames Festival.

From July to Sept EEA programmed and managed a seventeen day festival at the Games sites in Greenwich with six of our own street acts and work created by eight other companies. Our Street Arts Academy was expanded across London and in Greenwich over 150 young people created the Unstoppable Pulse and performed at various summer festivals. This also included collaborations with BOSI and the Lightning Ensemble.

In August we celebrated the London Mela’s 10th birthday with a Carnival camp for young people at the Waterman’s Arts Centre. They joined us in a ‘Mela on the Move’ at Gunnersbury Park alongside traditional and contemporary Asian dancers, stilt walkers, musicians and DJs from the UK and across the world. Each carnival section was led by our steel Elephant, Garuda bird and the Turtle. This also featured The Possession a new commission for the London 2012 festival created by Mahogany Carnival and Hypnotick dance group with technical design and support from EEA.

At the end of August LOCOG sent us on a frenzied four day tour of Belfast, Cardiff, Edinburgh and Stoke Mandeville where we worked with local companies to create lantern processions and a guard of honour at each of the Paralympics Flame Festivals. Then we moved on to Stratford Park on the Paralympics Opening night with more lanterns to accompany the Flame before it entered the Olympic park.

In August and September a youth led summer school at the Albany in Deptford provided opportunities for artists and young people to work together to create street performance and visual arts installations in an urban environment. Contrasting this our team of ‘horticultural’ storytellers and makers provided an enchanting arts residency in Twickenham’s Diamond Jubilee Gardens.

The Mayor’s Thames Festival Night Time Carnival marked the end of our summer season and this year we created Solar with sixty young dancers and artists who attended our annual summer school at Corelli College. Just when we thought it was over Newham asked us to take part in the Waterfront Festival to launch London’s newest landmark building the Crystal, a Sustainable Cities Initiative by Siemens, with an illuminated parade along the Royal Docks in east London accompanied by our friends from the London School of Samba.

Many thanks to our partners, clients and funders who made it possible and especially to all the fantastic staff, artists, technicians, placements and volunteers who all went the extra mile to make 2012 a great success for EEA.

The year isn’t over yet! See what we are doing over the next few months

EEA along with partners have published an action research report into the experiences of five leading Outdoor Arts organisations. 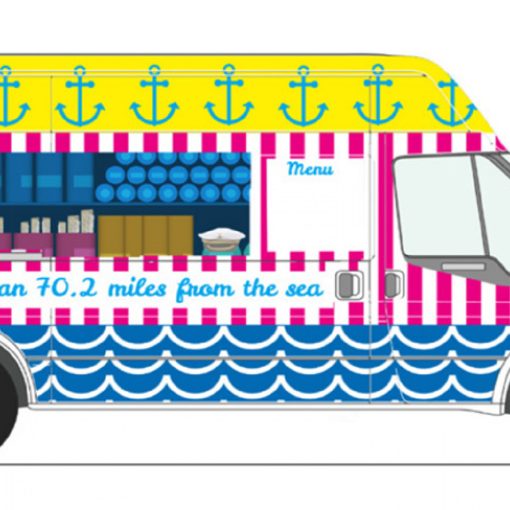 This summer EEA will be touring England to ask the nation; what are your maritime memories and what is your connection to the sea? 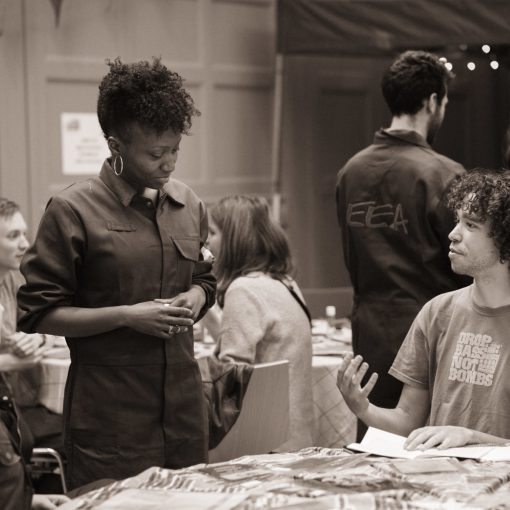