In 2015 we developed a new small - scale touring show, TEAvolution. We have toured it to a number of festivals this summer including Greenwich and Docklands International Festival, City of London Festival, Fuse Festival and Royal Borough of Greenwich’s ParksFest.

Teavolution invites the audience to celebrate the achievements of the Women’s Institute over the past 100 years whilst highlighting contemporary equalities issues. This tongue in cheek show demonstrates what happens when women work together to change the world! The WI’s campaigns for women have been quietly revolutionary and the show calls upon the audience to stop, look, share and join forces to mark the path forward for equality.

Starring experienced street performers Lucy Frost and Poppy Kay, the show was directed by EEA’s Associate Director, Chloe Osborne, in 2015 and has been developed for small and medium scale outdoor festivals. The TEAvolution performance includes two costumed performers representing the past and the present in their ambiguous Edwardian style bustles and bloomers with Superhero logos on their Lycra undergarments. They travel through the performance site on a custom built oven with wheels and a small PA and speakers. This mobile structure serves as a stage and a transformable set that has washing lines and slogans added to it during the performance.

Teavolution is an interactive, audience participation based performance with songs, acrobatics and visual theatre. The show has two modes of presentation with a static performance lasting approx. 30 minutes and a flexible walkabout performance so that it can be responsive to event specifics.

TEAvolution has been really well received by audiences of all ages and we look forward to touring it more in the autumn and in 2016. If you would like to know more about booking TEAvolution please contact us. 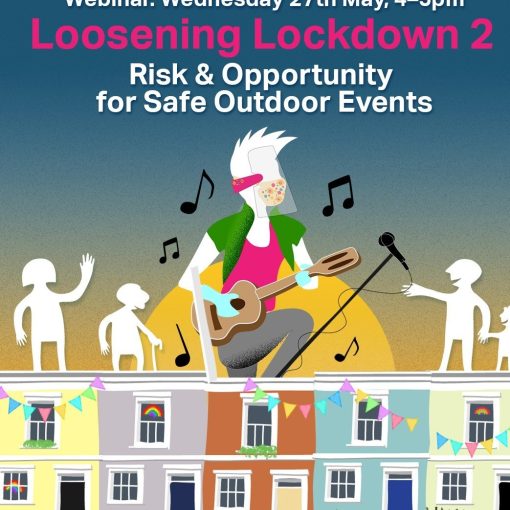 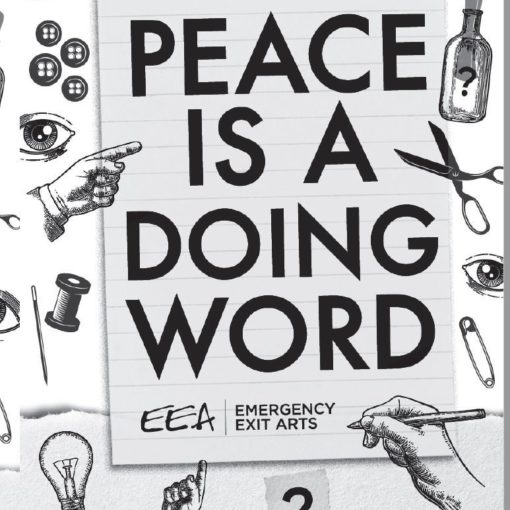 A teaching kit for schools to champion Peacebuilding

The Only Way is Ethics

Are you 18-25 years old and want to be part of an amazing new project in partnership with Bishopsgate Institute and the Museum of London.