EEA has been commissioned to create two spectacular shows for Gravity Fields, a very special festival of science, arts and heritage events celebrating the achievements of Sir Isaac Newton and his connections with south Lincolnshire.

‘Giants of Science’ is a spectacular episodic performance happening over two nights where the great brains of science past, present and future join together in a secret collaborative experiment to create a new life force with a special mission. What it is, what it needs and why it has been created are the big questions EEA will be asking 1500 young people in Grantham. Through their research with local artists they will be creating several street laboratories with symbolic scientific figureheads representing great discoveries through time. EEA will create an awesome, visual and transformative outdoor production that will provoke ethical debate as well as delight and surprise. 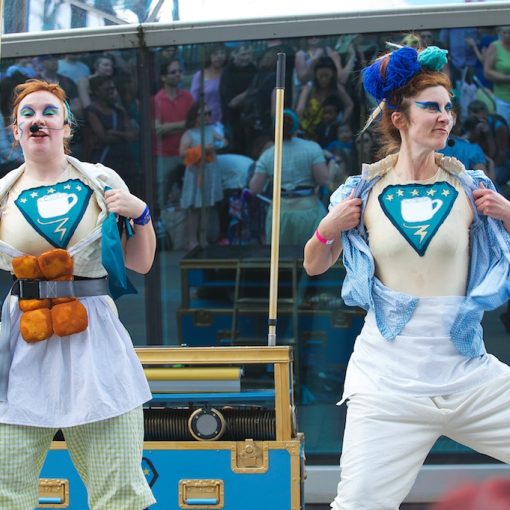 Teavolution invites the audience to celebrate the achievements of the Women’s Institute over the past 100 years. Read more about the show.

Kat Low and Sue Mayo did research into the training of 'applied' practitioners, and are now following this up with some more questions. 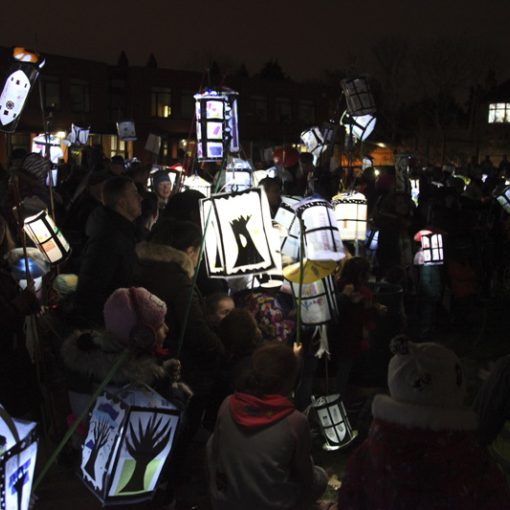